Her Majesty's Lord-
Lieutenant of Cheshire

Lady Redmond MBE came into office as Lord-Lieutenant of Cheshire on 25 August 2021. She is a chartered accountant and spent several years in the accountancy profession before establishing, with her husband Phil, one of the largest independent television drama production companies in the UK.

In 2003 she was made a Fellow of John Moores University, is a Fellow of the Royal Society of Arts and was awarded her MBE in 2011 for services to the community.

Duties of a Lord-Lieutenant

The main roles of the post of Lord-Lieutenant are: 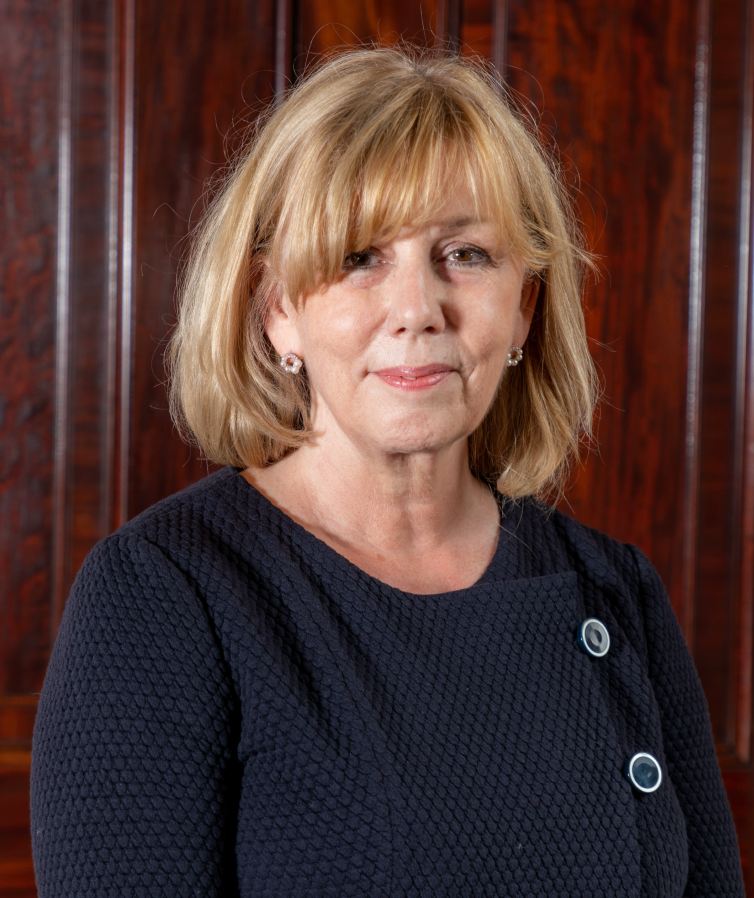