Her Majesty's Lord-
Lieutenant of Cheshire

David Briggs was educated at Charterhouse school and at St Andrews University, where he graduated with an LLB with first class honours. He also has an MBA from the Wharton School of the University of Pennsylvania.

He has lived in Cheshire since 1979 and was Managing Director and then Chairman of Dawsons Music until 2018.

David’s voluntary work began at St John Ambulance in 1975, and he was appointed a Knight of the Order of St John in 2011. He is passionate about helping young people to succeed, and has been Chairman and then President of Warrington Youth Club since 1980. He was High Sheriff of Cheshire in 2006-7.

Since becoming Lord-Lieutenant in 2010 he has supported many Cheshire charities, and in particular has tried to act as a connector between the voluntary and the commercial worlds, and also to encourage the agencies which help those most in need to work together. He was instrumental in setting up Cheshire Community Foundation as well as Cheshire Connect – a charity which now supports more than 200 Cheshire charities each year with business advice and support.

Following his role as chair of the first West Cheshire Poverty Truth Commission, he set up a new initiative called `Community Connectors’. This is a new service to which people most in need can go to help them find the support they are seeking from local agencies and services.

The charities with which the Lord-Lieutenant is personally involved are:

Duties of a Lord-Lieutenant

The main roles of the post of Lord-Lieutenant are: 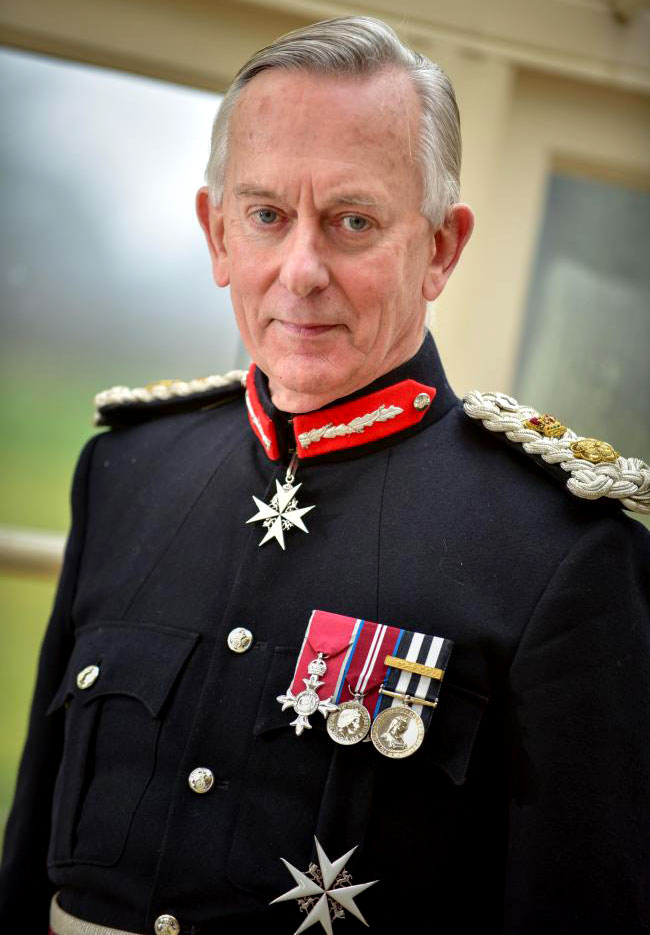 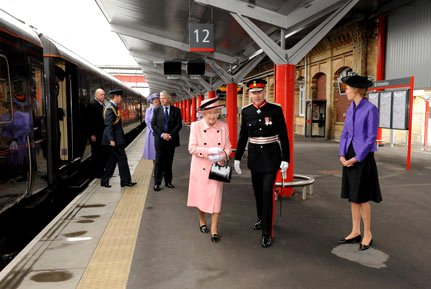